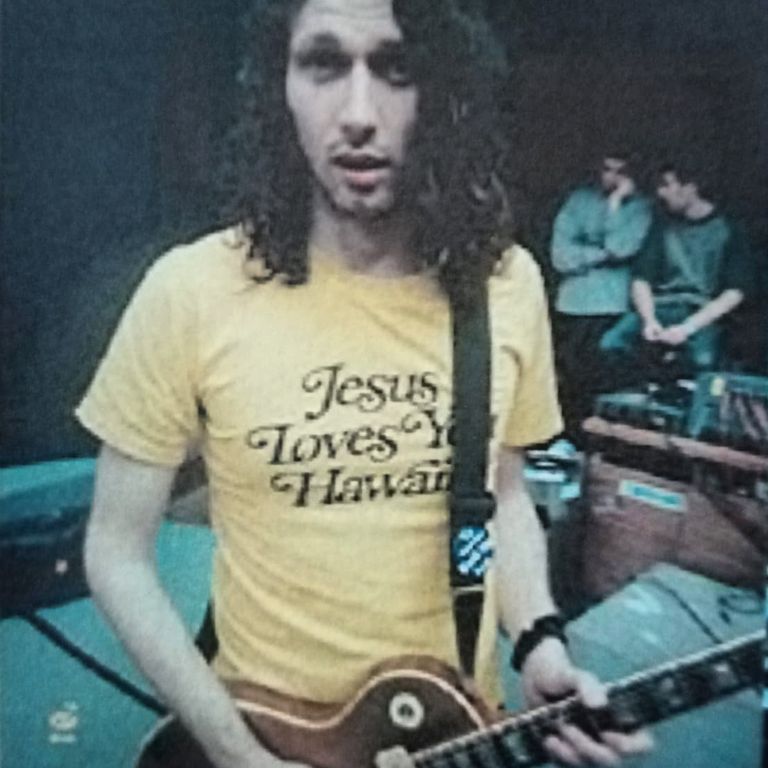 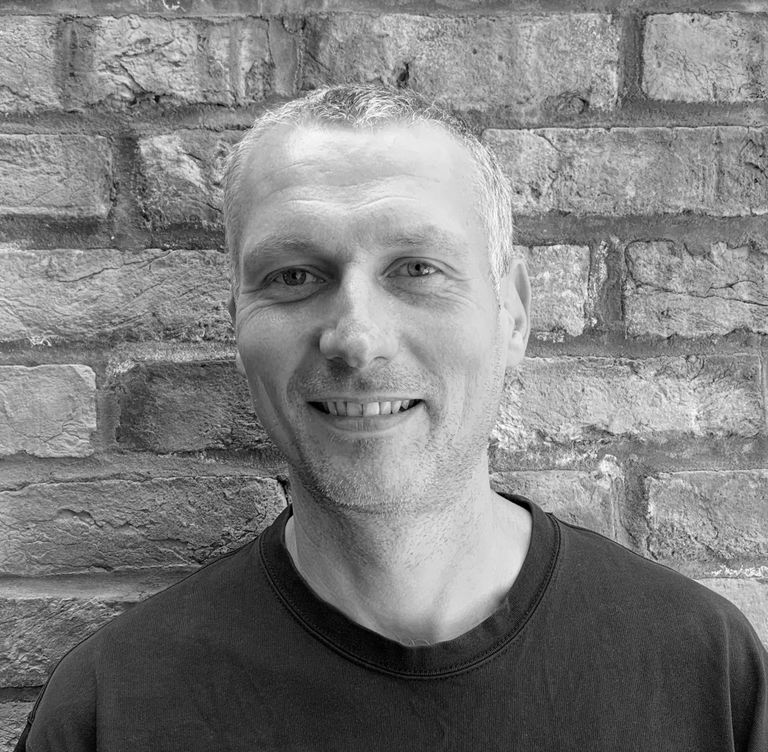 I first started my music industry journey in 1997. I am a guitarist ‘by trade’ and my band Lowgold had a decent go at indie rock stardom between the very end of the last, and the very beginning, of this millennium. In total we released four albums and toured extensively, playing big shows with the likes of Coldplay, Grandaddy, Elbow and Turin Brakes, plus recording in the US and hitting the festival circuit across the UK & Europe. It was fun, but ended badly from a financial perspective when our label, Nude Records, collapsed spectacularly; this is all relatively well documented.

I started learning about ‘self-releasing’ music in 2004 when I put out Lowgold’s much loved (enigmatic) rarities anthology ‘Keep Music Miserable.’ This steep learning curve lead me to a job at Sanctuary Records where I learned how to be a proper music marketeer, rejuvenating their Sequel imprint and releasing albums by Idlewild, The Cooper Temple Clause, Dolores O'Riordan and Happy Mondays. It was a wonderful place to be until Universal acquired Sanctuary and I was made redundant.

Luckily though I was scooped up by Geoff Travis and Jeannette Lee at Rough Trade Records where I was a Marketing Manager for a few years at one of indie music’s most well loved cultural epicentres.

In 2009 I set up Band2market Ltd with highly experienced music marketeer Matt Dixon (EMI Records, Xenomania). We rolled the stone uphill until we felt confident to call ourselves the UK’s most successful independent music marketing consultancy. We helped hundreds of artists, managers, labels and publishers, large or small, navigate the potential perils and pitfalls of releasing their music. The company traversed from starting in predominantly an old school physical record industry right through the advent of streaming to what confronts artists today.

Whilst remaining the best of old pals, after just shy of 13 years, Matt and I parted professional company and B2M shut its doors in March 2022.

So, now for something else.

This new incarnation is called SPLIT / LIP. Very simply, it’s designed to help artists and rights owners maximise their Web3 and Metaversal experiences. My view is the next five years will see the most drastic change the music industry has ever witnessed, and there has never been a more exciting time to be a creator. I believe the opportunities for artists to commercialise themselves, and therefore their decision making around assigning rights for commercial exploitation, will change profoundly. Very profoundly. I also feel this will be true of many industries who rely on rights / IP acquisition and exploitation. 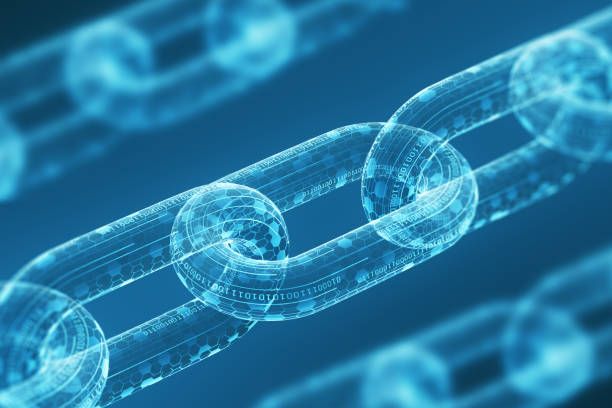